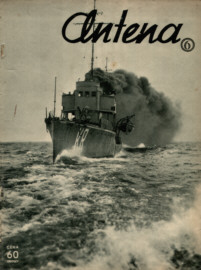 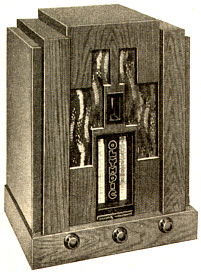 The management of Polish Radio decided to honorably honor the radio subscriber, whose statistics from the radio agency will mark an impressive 400,000 digit. This subscriber gift will receive a wonderful superheterodyne "Olimpic" worth 700 PLN.
The radio will be handed to him in Warsaw, where, if he wishes, he will come at the expense of Polskie Radio, also receiving a free return ticket home. In addition, a 400-thousand subscriber will be able to give a few words through the microphone. However, in order to sweeten the profession of those who registered at the same time, and only by way of fate missed their prize, the Management of Polish Radio also allocated prizes for subscribers. Nr. 399.999 and No. 400,001. The first of them will receive an award in the form of exemption from the radios subscription for a year, and the second will also receive a weekly "Antena" free of charge for a year. 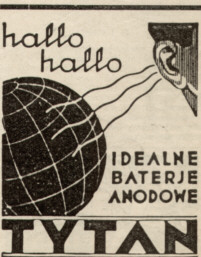