This description concerns the model awarded with the consolation prize in the Great Radio Amateur Model Contest.

From the editorial office:

The amplifier described below is an example of a well-thought-out design for a specific purpose. A simple but full-fledged system, proper use of power thanks to the use of efficient domestic speakers, good adaptability to portability, cheap and effective finish - these are the main features of the device. We can recommend the construction of this device to anyone who wants to have a good portable amplifier for playing recordings from discs, enhancing solo performances and increasing the acoustic power of the receiver when using dance music..

The AMPLIFIER was designed and made for a stage singer producing with an electric guitar. On this assumption, the device should meet the following conditions:

It would be very difficult to meet the above conditions to the full extent, therefore a compromise solution was necessarily applied in the model made. First of all, a system with a mains transformer was adopted (Fig. 1), although in the universal version the weight of the apparatus would be absolutely lower.

Fig. 1. Schematic diagram of the amplifier.

Nevertheless, it was found necessary to galvanically separate the amplifier, microphone and guitar circuits from the network. In contrast, the reduction in dimensions and weight was achieved by a different route. The output power of the amplifier was limited to 5W, filling its final stage with a single EL84 pentode. The reduced output power, in turn, was used as rationally as possible, feeding two lightweight speaker sets with relatively high efficiency.

The mains transformer was calculated and made with the assumption of short-term operation, no longer than 2-3 hours (core cross-section 5 cm2), at the same time using a modern rectification system using a dry rectifier. The filter choke is omitted in the power supply, compensating for mains ripple with a special winding on the output transformer. This transformer is small because the apparatus is not designed to reproduce very low tones. Therefore, the screens of the speaker systems may be small. Moreover, in order to reduce the size of the device, a number of interesting mechanical solutions have been applied, partially shown in Fig. 2. 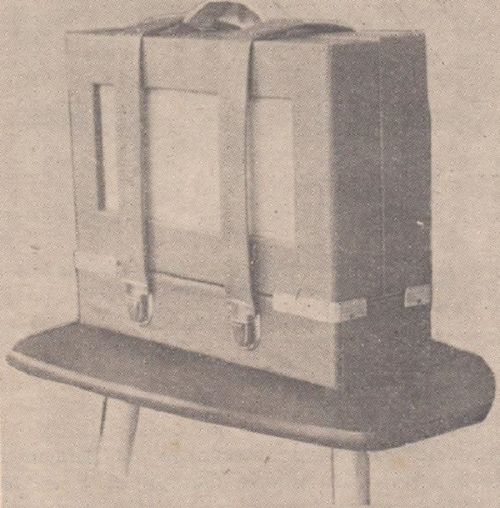 Fig. 2. View of the amplifier tied with straps.

Good qualitative indicators of the amplifier were obtained by applying a deep negative feedback including the output transformer and the last two stages of the amplifier. In addition, four identical loudspeakers operating in series-parallel connection have an even frequency response.

The electric amplifier circuitry is rather conventional; in this area it is difficult to expect any revelations every day. The input marked with the letter M is intended for a lightweight crystal microphone. The EF86 pentode operates in the microphone amplifier stage. The second input marked with the letter G is for connecting an electric guitar (or adapter). Both signals from the guitar input directly, and from the microphone after amplification - are fed to independent potentiometers enabling mutual mixing of broadcasts from different sources. The ECC85 double triode operates in the next two gain stages. Between these stages there are tone control systems operating separately for high and low tones. The cathode resistors of both triode stages are not blocked by capacitances, and the negative feedback obtained in this way improves the parameters of the system. In the final stage there is the EL84 pentode, which supplies power to the 4 x GD18013 / 2 loudspeaker system through the output transformer. The loudspeakers are connected in pairs in series in order to reduce the power loss in quite long cables connecting the speaker units to the amplifier. In addition, the negative feedback voltage is taken from the secondary winding of the output transformer, which includes the last two stages of the amplifier.

The quality of the amplifier, and most of all its reliability, depends on the quality of the components; for this reason, components of the highest possible quality were used, such as ceramic or styroflex capacitors, tested and properly selected resistors, carefully made output transformer, with sectioned windings. Particular attention was paid to rational and solid assembly and to reducing the mains hum to a virtually imperceptible value, which is quite difficult in a 4-stage amplifier circuit. For this purpose, the screening winding on the mains transformer and the symmetrization of the glow wires with a small potentiometer were used..

The obtained results, although not thoroughly tested in the laboratory, can be considered very good. The playback quality checked with the adapter proved to be flawless; the comparison between the described model and the popular "Karolinka" was particularly interesting. The same album with a good jazz recording played with the same adapter produced completely different acoustic effects in both cases. Playback of the radio program of the local radio was also good, obtained by connecting a suitable LC resonant circuit through a small capacity to the microphone input.

The housing of the amplifier is made of 8mm plywood. The construction details of the housing are partially visible in the photographs of the model and in Fig. 3. 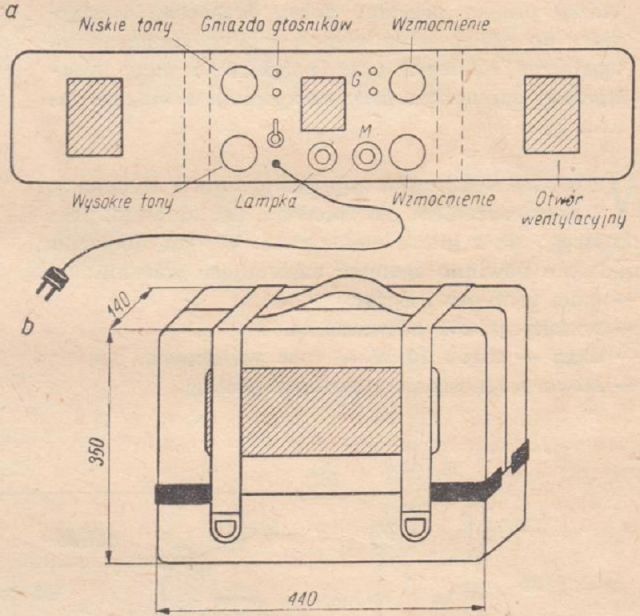 Fig. 3. Construction details of the housing.
a - amplifier manipulation board,
b - housing dimensions.

The top plate of the amplifier, on which the input sockets, control knobs, switch and control lamp are located, is made of 0.5mm steel sheet and painted with nitro varnish. There are suitable vents in the amplifier housing. The whole thing is covered with imitation leather in a light brown color.

For carrying, the assembled parts are fastened with straps with snaps, which gives the whole a neat and aesthetic appearance of a small suitcase. The straps, partially covering the speakers, also protect them from possible damage.