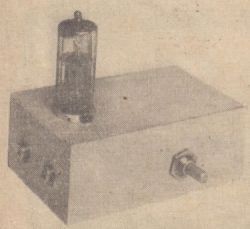 The previous issue of the magazine gave novice radio amateurs a description of the operation and construction of a tube amplifier with a very simple design with an input transformer. At the same time, a diagram of a similar circuit equipped with a potentiometer for volume control was presented. Now, as announced, we will discuss the amplifier layout in this modified version, with assembly instructions and drawings as usual. Undoubtedly, they will facilitate the correct construction of this simple amplifier. 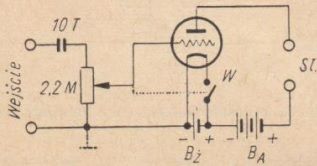 The input circuit of the system requires a separate discussion, not only because it is still unknown to us, but above all because of its great popularity. As we know, each radio receiver or amplifier is equipped with a knob with which you can adjust the volume of the received broadcast or playback. This knob is nothing more than a component part of an element called a potentiometer.

Fig. 2 shows the symbol of the potentiometer and its external appearance. The interior of this simple element is also shown, visible after disassembling the housing. 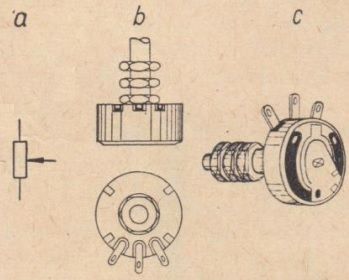 The principle of the volume control with the use of a potentiometer is presented in Fig. 3.

Fig. 3. The principle of gain control with a potentiometer

As we can see, the input voltage Uw is applied to the external terminals of the potentiometer, while only part of this voltage (U2) between the moving contact and the "ground" is supplied to the control grid of the electron tube. By changing the setting of the slider mechanically coupled with the rotating axis, we can change the voltage (U2) supplied to the amplifier system - from zero (the slider at the extreme, grounded point of the resistor) to the maximum value, equal to the total voltage applied to the potentiometer terminals. By regulating the voltage supplied to the input of the amplifier in this simple way, we simultaneously change the volume with which the signal is reproduced.

At this point, it should be further clarified that all potentiometers intended for volume control in the above-mentioned circuit have quite significant resistance, usually in the range of 0.5 ÷ 2 MΩ (1 MΩ = 1,000,000 Ω). Of course, we are talking about tube circuits, because in systems with transistors, all resistances, and thus the discussed potentiometers, have much smaller values, of the order of single or at most tens of kilohms. 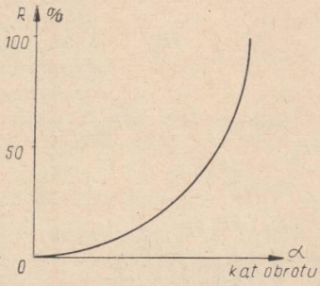 Fig. 4. Characteristics of a logarithmic potentiometer

Such a graphic way of presenting certain dependencies is very popular in technical sciences, in particular in radio engineering. A potentiometer with the characteristics presented in Fig. 4 is called "logarithmic". Apart from such potentiometers, other potentiometers are produced with evenly distributed resistance (Fig. 5) and used for other purposes, such as tone color regulators, in measuring systems, etc. 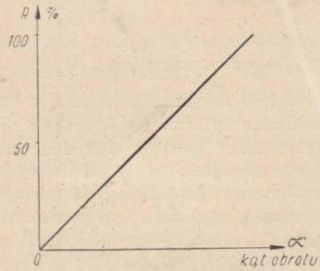 Fig. 5. Characteristics of a linear potentiometer

Fig. 6. Potentiometer with a switch

Knowing almost everything about the potentiometer that is new to us, and very often used, we can start assembling the amplifier. Here is the list of elements needed for this purpose:

It is best to start the construction of the amplifier with its metal base, the so-called "chassis". Fig. 7 shows the sheet sizes appropriate for this purpose and the spacing of the required holes. 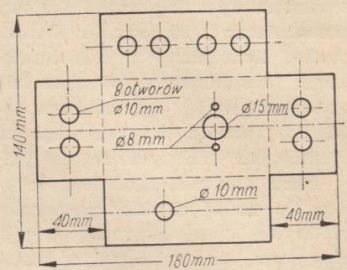 Fig. 7. Fabricating the metal base of the amplifier

Drill holes in the cut sheet metal, enlarging them, if necessary, to the correct diameter with a small, round file, and at the end of the work, form the base by bending at an angle of 900 along the dashed lines. In turn, we attach the elements of the amplifier: the potentiometer - with its own nut, the vacuum tube socket with M3 screws and the socket - with the already known method with the use of insulating washers. The further assembly of the amplifier is simple. It boils down to the connection of individual mounting sockets, vacuum tube pins and potentiometer leads according to the schematic diagram. The diagram of the amplifier, shown in Fig. 8, will certainly also be helpful here, although it is highly advisable to perform assembly only on the basis of a schematic diagram, because assembly diagrams are included only in descriptions of structures intended for beginner radio amateurs. 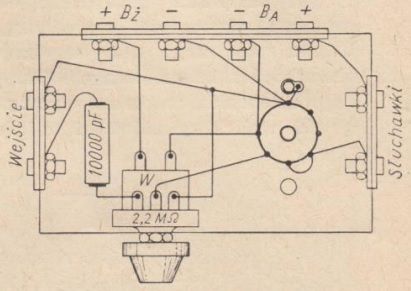 Fig. 8. Assembly diagram of the amplifier

During assembly, attention should be paid to a quite important detail, very characteristic for the construction of amplifying devices, namely the method of "grounding" the system. As can be seen from the assembly diagram (Fig. 8), it is connected to the metal base at one point via a soldering tip attached to one of the screws of the tube base. Fig. 9 shows this fragment enlarged. 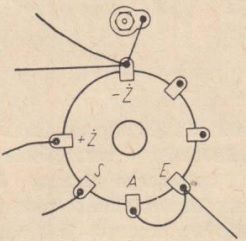 Fig. 9. The fragment of the amplifier assembly and marking the electrodes of the vacuum tube

This method of assembly is by no means accidental, but results from the principles of amplifier design. More experienced designers know that using a metal base to transfer currents from various circuits is inadvisable, as it may lead to undesirable interference in the system's operation (harmful couplings, increased noise level, etc.). Of course, in such a simple circuit as our single-tube amplifier, these issues are not that important. Nevertheless, early knowledge of the principles of correct assembly is highly recommended. As an example (which should by no means be imitated), Fig. 10 shows the incorrect assembly diagram of electronic circuit. 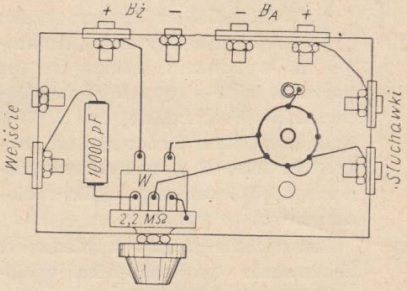 Fig. 10. An example of incorrect installation of the amplifier
(some of the sockets are fixed without insulation pads)

As you can see, it is marked by a slightly smaller number of connections made with the assembly cable - this saving, however, is more than problematic, as it leads to a malfunction of the amplifier.

After assembling the amplifier and checking the connections made for compliance with the schematic (and assembly) diagram, we proceed to start-up the system. We are the first to turn on the battery for heating the vacuum tube, it is a 1.5 V cell (the so-called "American"). Pay attention to the correct polarity of the batteries here. For those less familiar with these matters, please refer to the first part of the article, where the issues of proper assembly and connection of the filament and anode batteries were discussed in detail (with drawings).

By turning the knob of the potentiometer clockwise, you will hear a slight click of the switch. At this point, the cathode of the vacuum tube should glow slightly, which is most easily seen in a darkened room.

Then we connect the anode battery (composed of 8 to 12 pcs of 4.5 V flat batteries) and the headphones to the appropriate sockets. To control the operation of the system, assemble the amplifier according to the diagram shown in Fig. 11.

As we can see, a detector receiver is connected to the amplifier's input with short wires terminated with banana plugs. Of course, the proper operation of the set is the proper operation of the detector receiver itself, which should be checked with headphones. By moving the headphones to the amplifier's output, we check its operation and we have the opportunity to estimate the quality of work of our new design. At the same time, attention should be paid to the correct operation of the volume control: the received program should be the loudest in the rightmost position of this regulator and disappear completely when turned to the left, until it stops. Further twisting of the potentiometer axis should switch the system off, signaled by a slight click of the switch.

The design of the amplifier described above is so simple that it will certainly not cause any trouble to any of the Readers. The external appearance of the manufactured model, giving the most satisfactory results, is shown in Fig. 12. 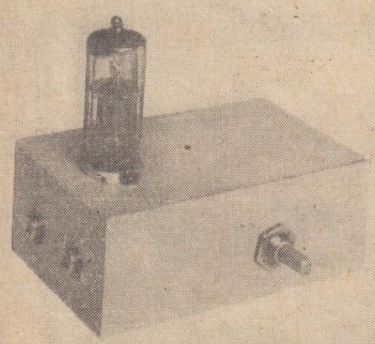 Fig. 12. The external appearance of the amplifier