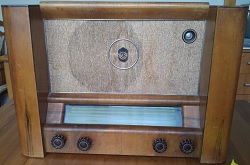 The concept of the radio receiver was developed in 1947. Its mass production, however, began much later, in September 1950. In 1952 it underwent some modifications and was sold under the name "Mir M152". I have no idea what the modifications were. I have not found any reliable information on this. Some detailed information about the radio can be found on the page "M137". According to the content given there:

"One of the features of the Latvian" M 137 "radio receiver is the scale in which the crosshair is connected to the indicator of the range selector. In each of the 5 bands, a bright dot on a red background indicates the tuning frequency of only the selected band. In reception mode, the line goes out. Radio speaker - "10GDP-VEF" (10 W) with a 250mm diffuser. Among the creators of this radio was Gintauts Aboltins-Abolins, later a well-known constructor of the "Orbita" design office, and from 1968 the head of the Department of Electronic Equipment Design and Production Technology of the Radio Engineering Faculty of Riga University of Technology. In the newspaper "Vefietis" you can find articles about console radios based on the receiver "Латвия M137". One carries the inscription "To my dear commander, father and teacher Józef Vissarionovich Stalin on the 30th anniversary of the Komsomol - Komsomol members and youth of Riga." Another one was created on the occasion of the 10th anniversary of the USSR in July 1950."

The radio is really impressive. When I was in his possession, my reaction was clear. 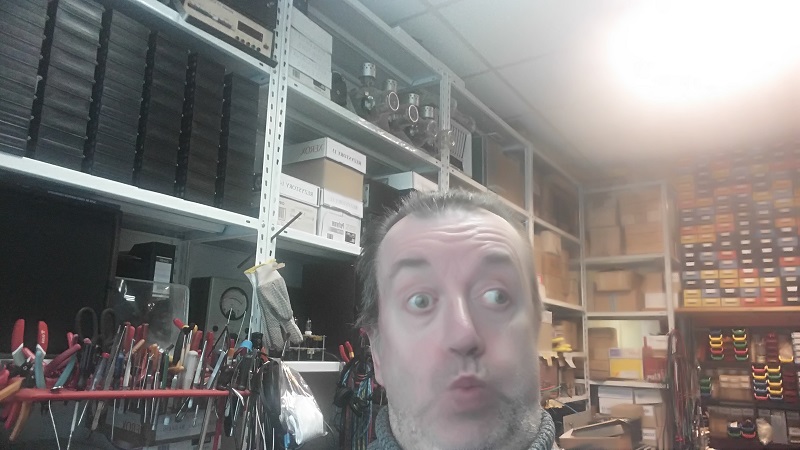 Photo 1. I tried to whistle, of course, but my mouth was dry with admiration and my eyes went to different parts of the world.

I showed the radio to the cats, which usually hang around, and unfortunately was a bit disappointed. Their reaction was quite different. They did not even deign to get off the chair. 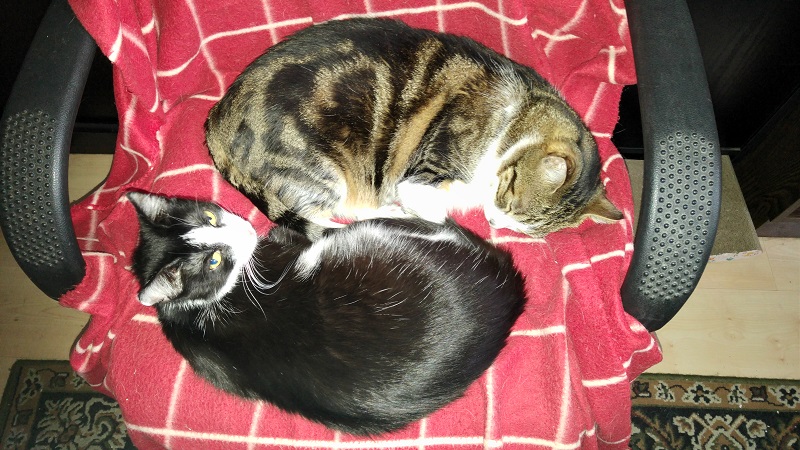 Let us return, however, to the subject of the description. Here is the radio in all its glory. 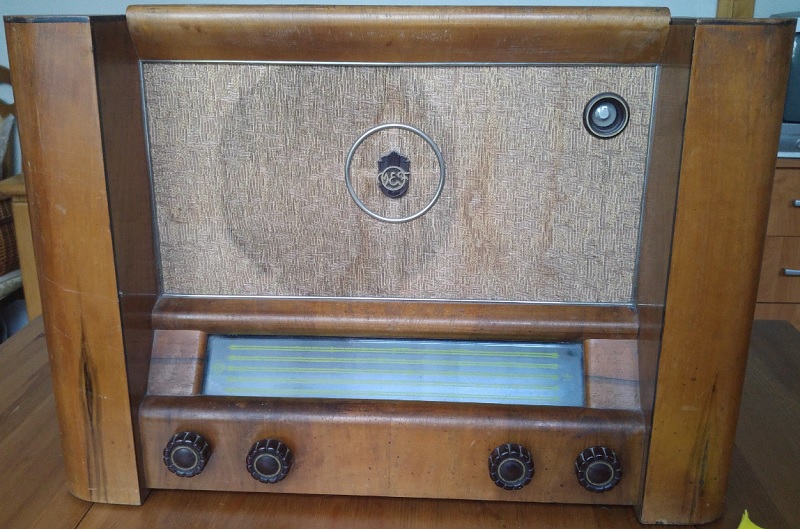 Basic parameters of the radio:

Now it remains to sit comfortably, stock up on a suitable drink (of course I mean mineral water) and look at the photos. Remember how much effort it took to turn this 30-kilogram monument of radio technology. 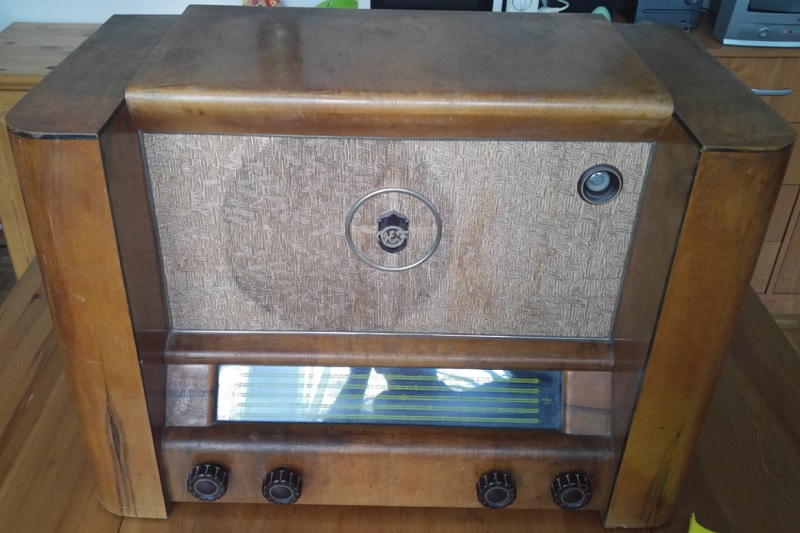 Photo 4. One more shot from the front (from a different angle). 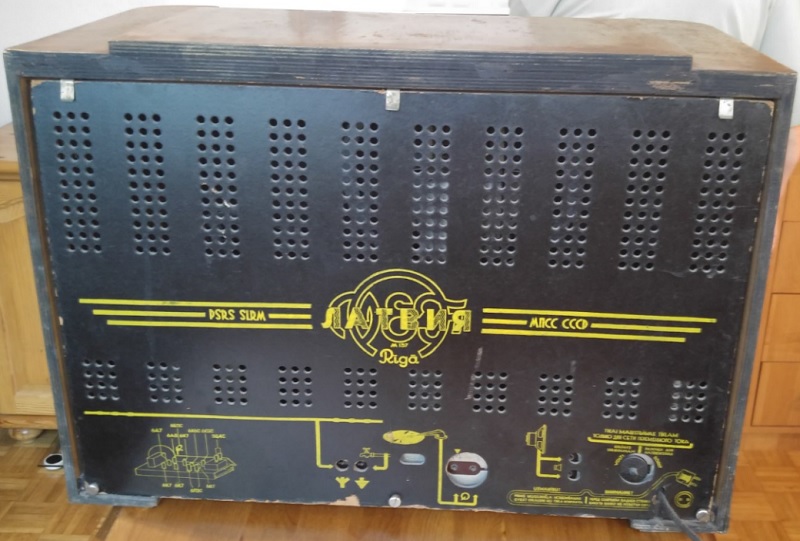 Photo 5. And there was also a rear view. A real miracle!

And now it's time for several dozen, I repeat SEVERAL dozen photos. Some of them are not much different, except for a different camera angle. But since I'm tired, why not put it in the Gallery.

All photos can be found at: